Can't find what you are looking for?

Our language specialists will be happy to prepare a list of new, popular books.

We will reply to you by the next working day 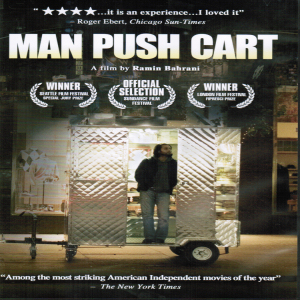 Every night while the city sleeps, Ahmad, a former rock star in his native Pakistan, drags his heavy cart along the streets of New York. Every morning, he sells coffee and donuts to a city he cannot call his own. One day the pattern of this harsh existence is broken by a glimmer of hope for a better life. Winner of Seattle Film Festival Special Jury Prize, Official Selection of Sundance Film Festival & the Winner of London Film Festival Fipresch Prize. Duration: 87 min.

Temporarily out of stock - available within 3 to 5 business days
This item belongs to following categories: